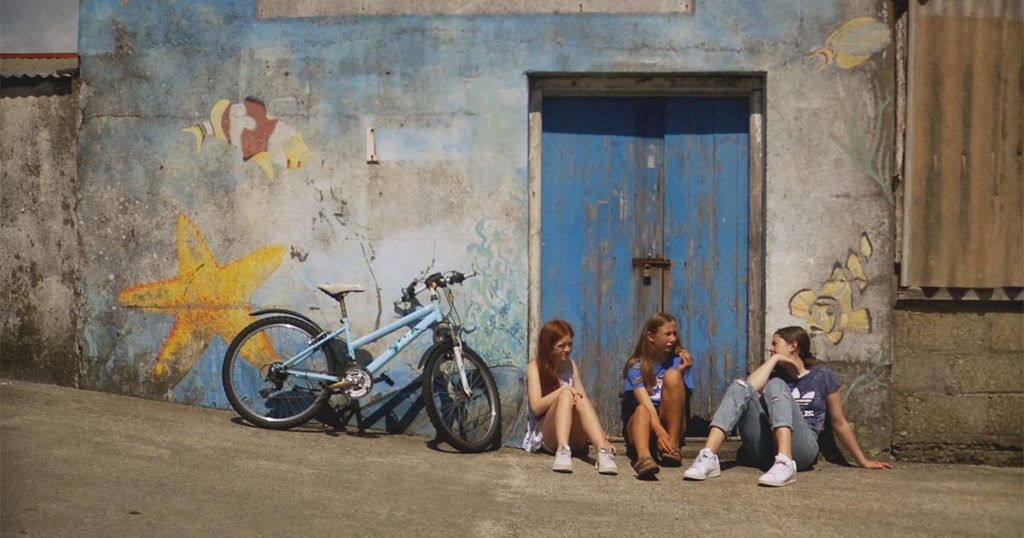 An entirely dialogue-free, experimental feature film following two separate stories across six distinct chapters. A nonlinear collage of reminiscences tracing the hazy glow of childhood memory through to the harsh light of adulthood. The film moves between quick montages and long studied images, of County Cork and our storytellers, that provide the drama along with […] 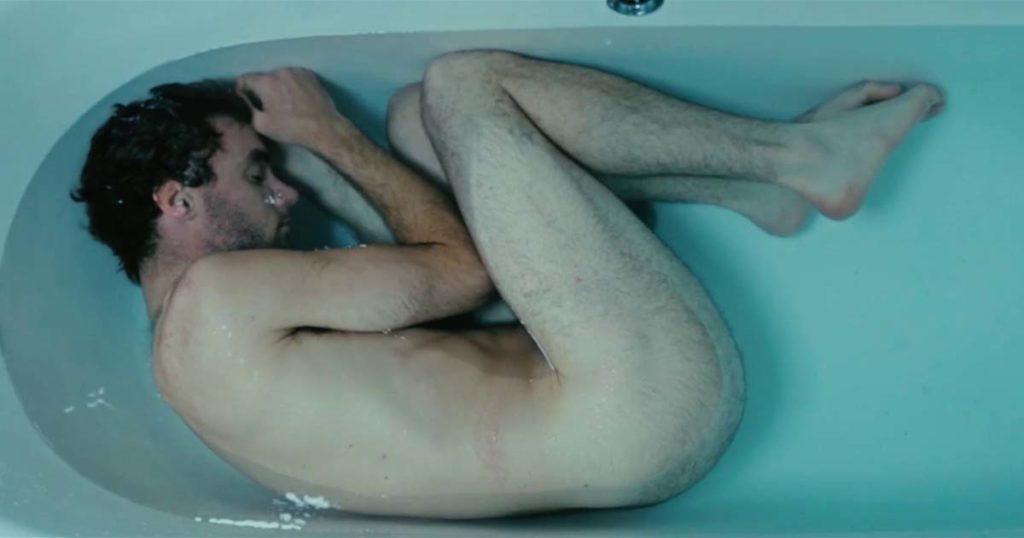 Faced with situations that seem insurmountable these stories are filled with people that have decided to say what they want to say; damn the consequences. Films in this Program SHINE | Declan Curran A young man struggles to express his dreams and ambitions to his traditional family and friends. Click on image to view trailer. […] 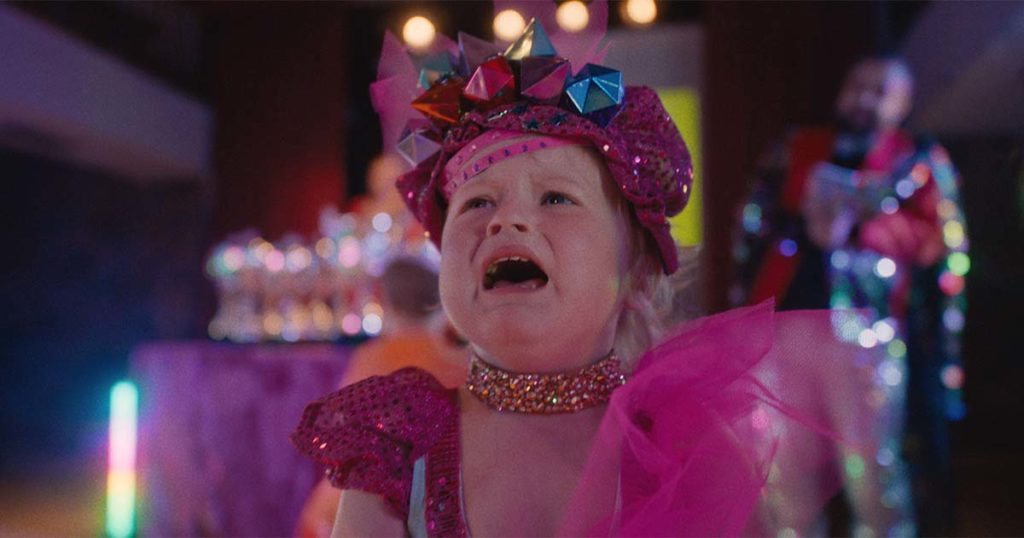 Finding the wee folk, a lost pig, what’s inside a mysterious gift or a chance to read the “prayers of the faithful” finds these kids using creative thinking to achieve their goals. Films in this Program RIAN | Keith O’Grady A little boy wanting to get adopted, finds himself at a farm in Armagh, getting […] 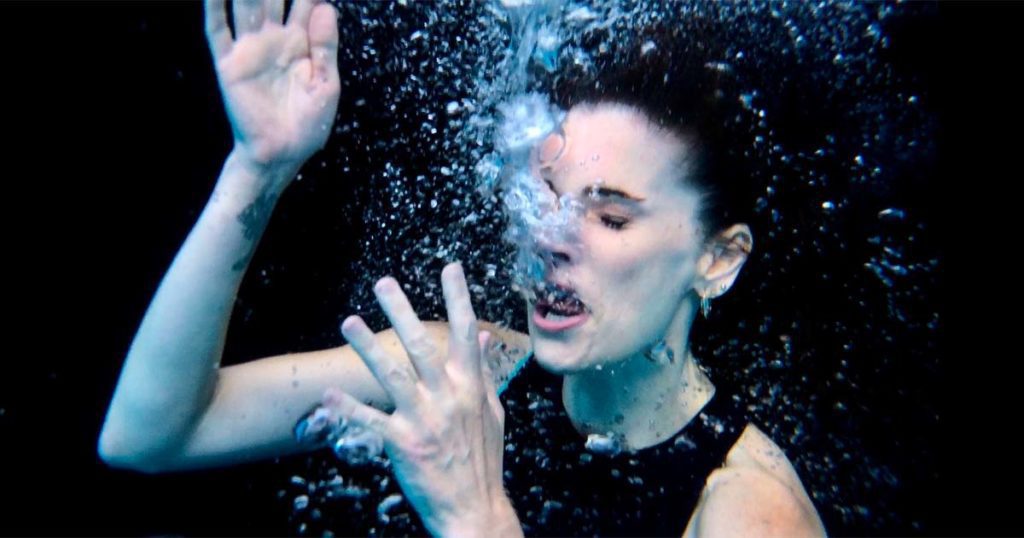 Life has a habit of going one way when we were planning on going the other and the results can be life changing in more ways than you can imagine. Films in this Program MAGIC | Jo Halpin Lauren gets a frantic phone call from ex-boyfriend Ciaran and arrives at his apartment expecting him to […] 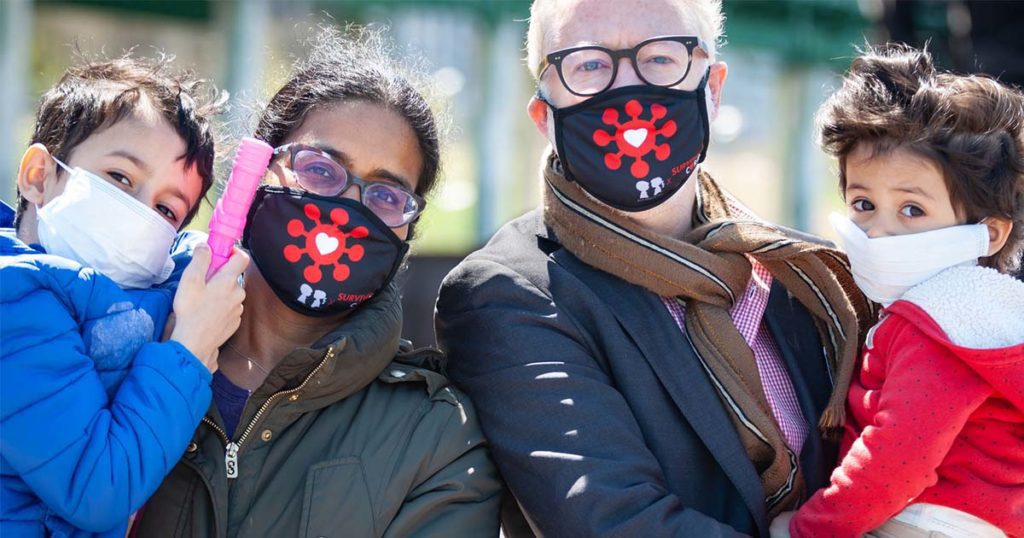 These true stories recount memories of another time to dreams of happier ones to come, lives lived to the fullest and lives looking for new beginnings.  Films in this Program IN BETWEEN LANDS | Laura Griffin  Laura, a Korean adoptee, was raised in a small Michigan town. She grew up feeling American and Caucasian, but […]

Redemption Of A Rogue 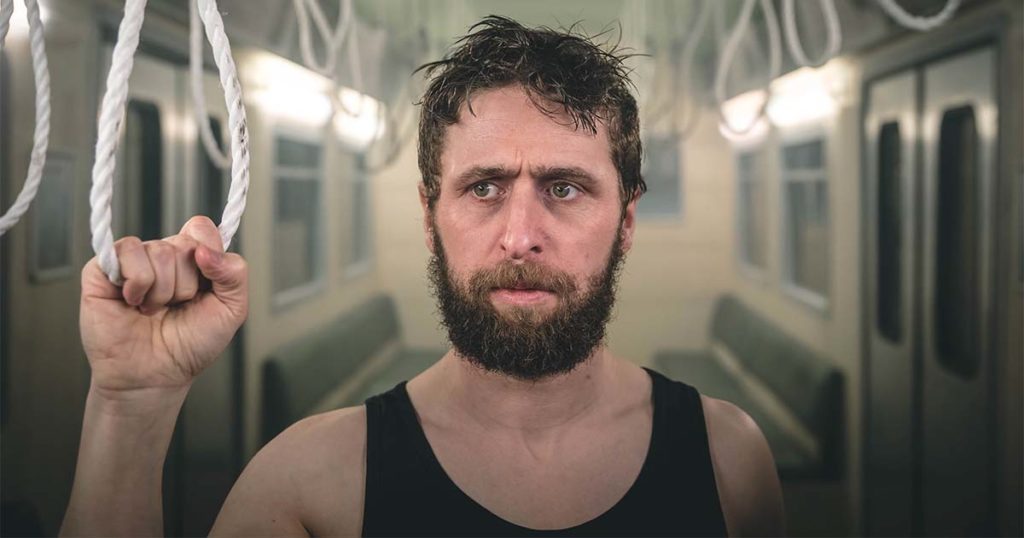 A bible, black comedy about a prodigal son returning to his hometown to seek salvation for his sins. Jimmy is a nihilist with a hilariously bleak view on life. He carries a black doctor’s bag around with him containing the rope he plans to hang himself with when he returns home to the cold austere […] 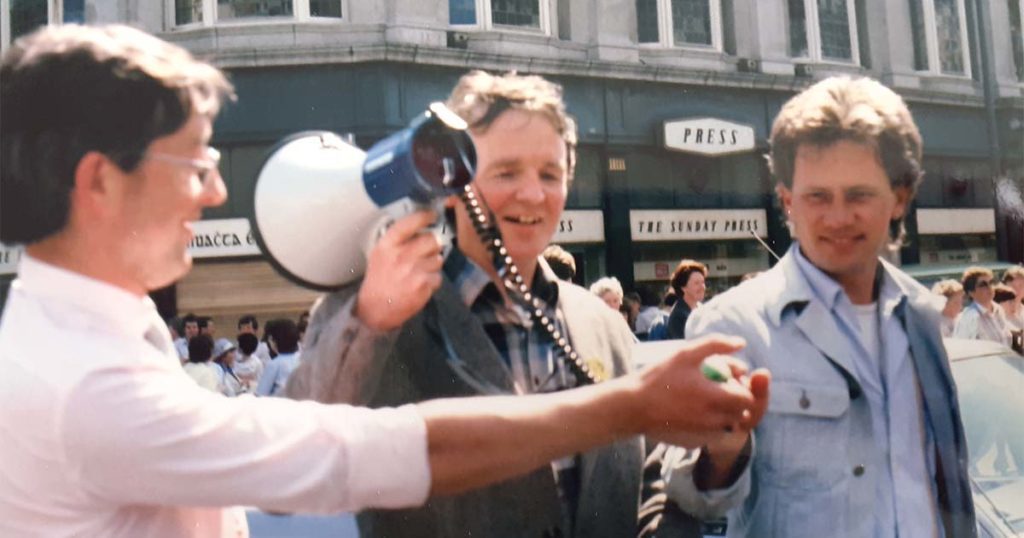 The Quay Co-op tells the story of a well-known building on Sullivan’s Quay in Cork whose interiors have charted the social, political and cultural changes in contemporary Irish society over the past forty years. The Quay Co-op’ has a fascinating story to tell about the individuals and groups who wanted to see Ireland become a […]

Once Upon A Time In Ireland 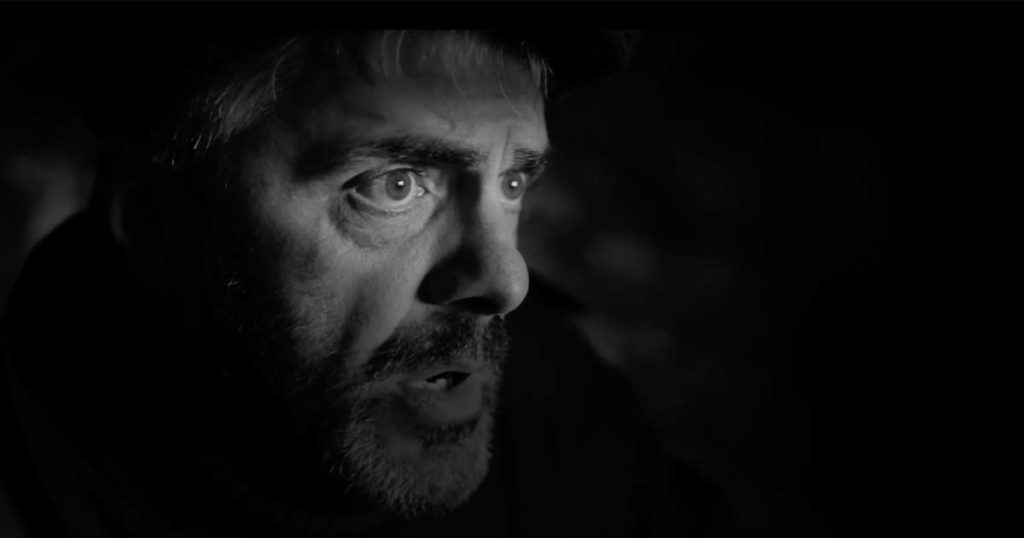 Set in 1922 Civil War Ireland a band of Republican IRA idealists are under siege in a tidal cave carved into the beautiful, rugged wildness of the Irish Atlantic coast. Outside awaits a bloodthirsty force of anti IRA/pro treaty British supported troops. As the day fades into night both sides talk about the future of […]

The Chicago Irish Film Festival is a 501(c)(3) nonprofit organization. Your donation is 100% tax-deductible.

Join us on Social Media